We are delighted to announce the appointment of Mr Brendan McGinn as Principal of St Mary's College, Derry. 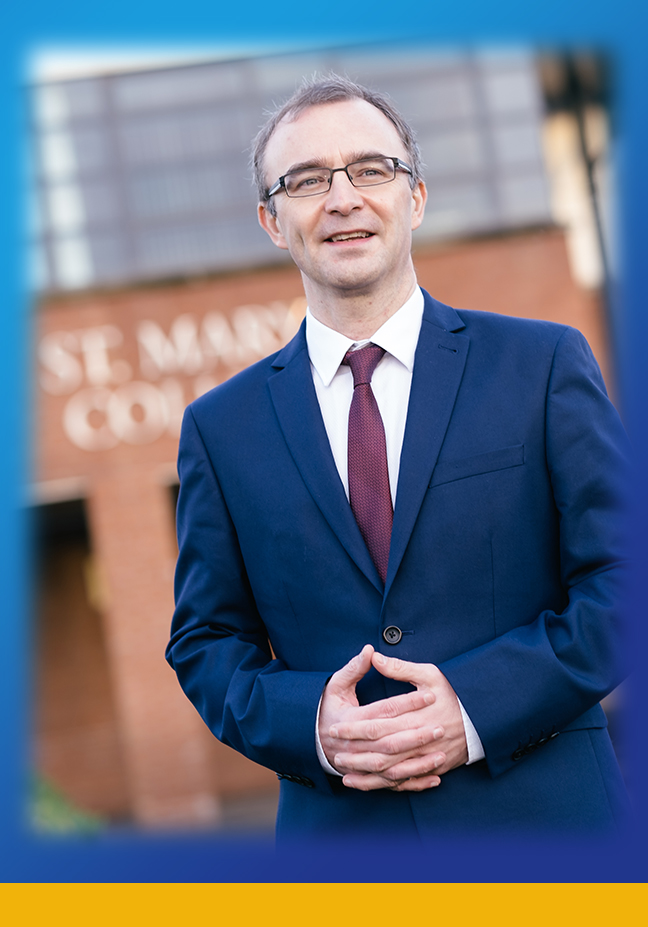 We congratulate Mr McGinn on his appointment and wish him every success as he leads St Mary's College into a new era.

Our Lady, Guardian of St Mary's, bless and protect Mr McGinn and our entire school community.

This entry was Articleed in Uncategorized. Bookmark the permalink.