‘ADVENTURE IS WORTHWHILE IN ITSELF.’
Amelia Earhart

Students from the Royal Academy of Engineering, Connecting STEM (Science, Technology, Engineering & Mathematics) Teachers programme network schools, will CELEBRATE the 90TH anniversary of the Queen of Aviation landing in Derry on the 20th May 2022 by taking part in THE AMELIA EARHART STEM CHALLENGE, hosted by Ulster University.

The Amelia Earhart Legacy Association Perpetual Trophy will be awarded to the winning team. They will also get the chance of a lifetime on a helicopter ride with their teacher kindly sponsored by City of Derry Airport and Cutting Edge Helicopters over Derry and, the flight path of Amelia Earhart’s landing on Gallagher’s farm in Ballyarnett!

Student teams can compete in various design challenges ranging from Longest Flying Distance to Best Plane Aesthetics. They will get the chance to demonstrate their talents in a STEM Challenge that is adventurous and exciting. The students will reach for the sky and get there just like Amelia Earhart!

The Amelia Earhart STEM Challenge will be a fantastic opportunity to celebrate the magnificent achievements of Amelia Earhart and her unique aviation link with Derry in a way that will be fun and educational for all students.

We will be joined by the Deputy Mayor, Mr Christopher Jackson, representatives of Atchinson Amelia Earhart Foundation visiting from America and others. The event will culminate in the presentation of Certificated Prizes by Scott Atkinson of the Royal Academy of Engineering.

Let’s fly away on this great adventure and join us at 10.00am on the 20th May 2022 at Magee Campus in Derry for this anniversary event and the official photo shoot start - exactly 90 years after Amelia Earhart left Canada on her great adventure. 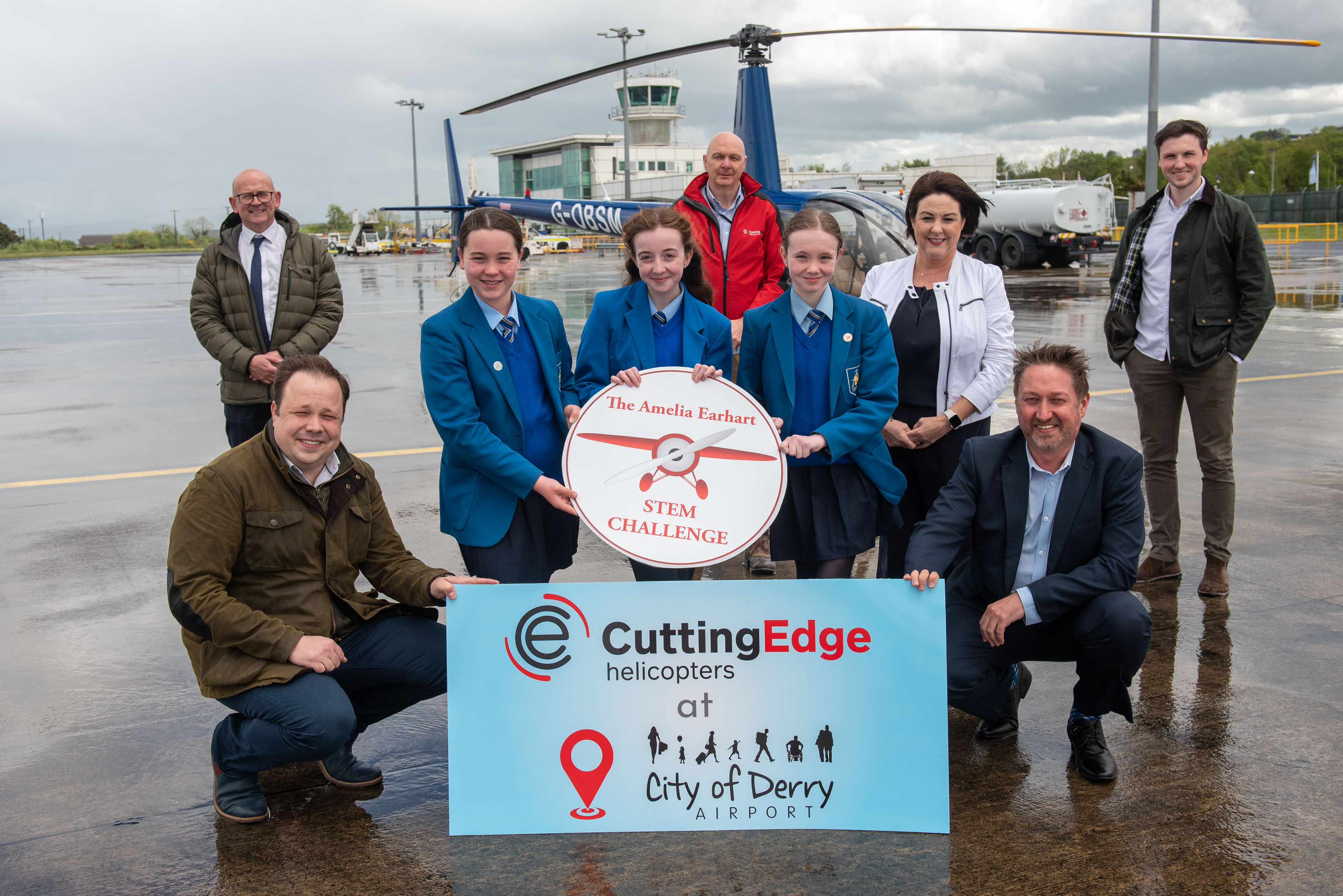 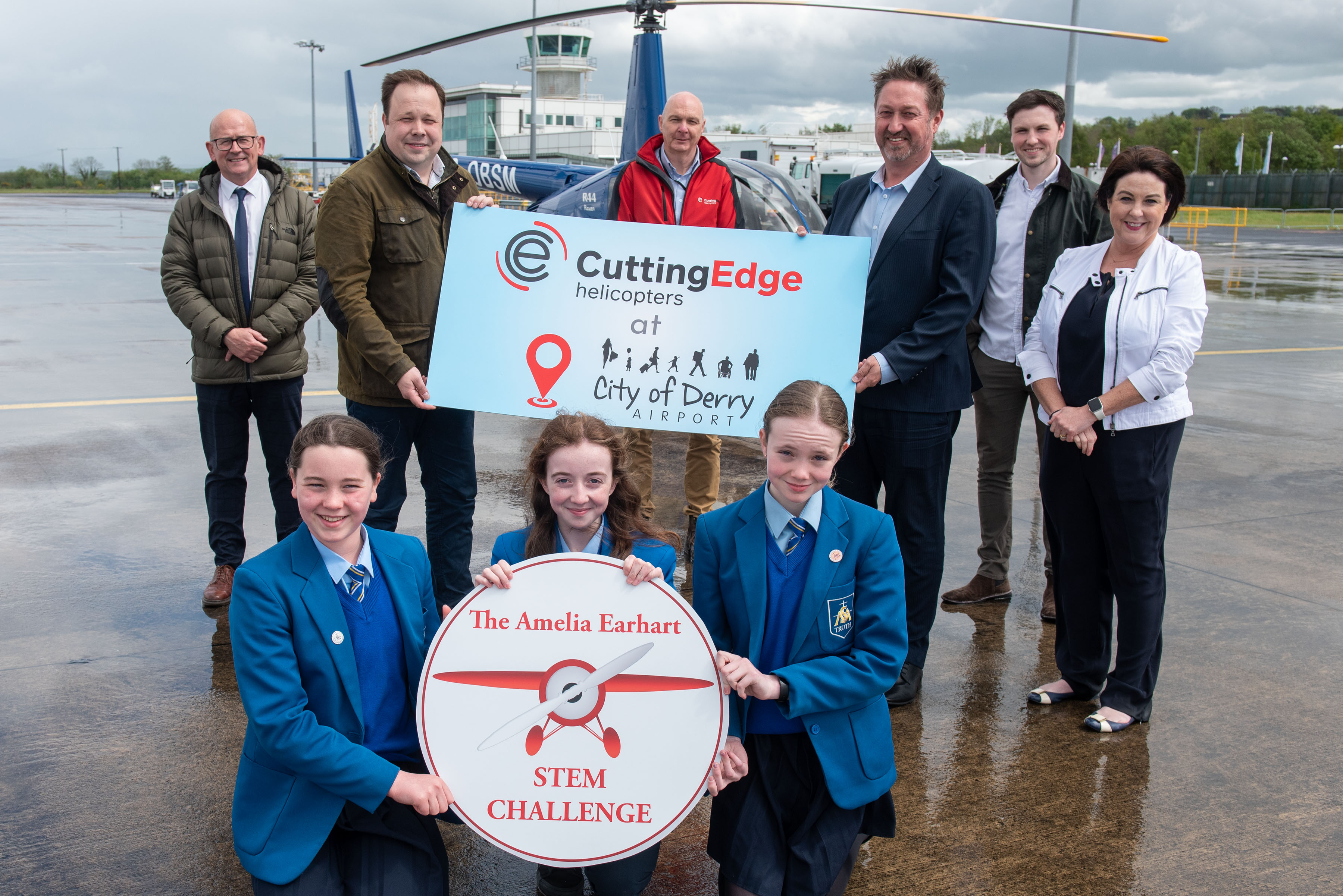 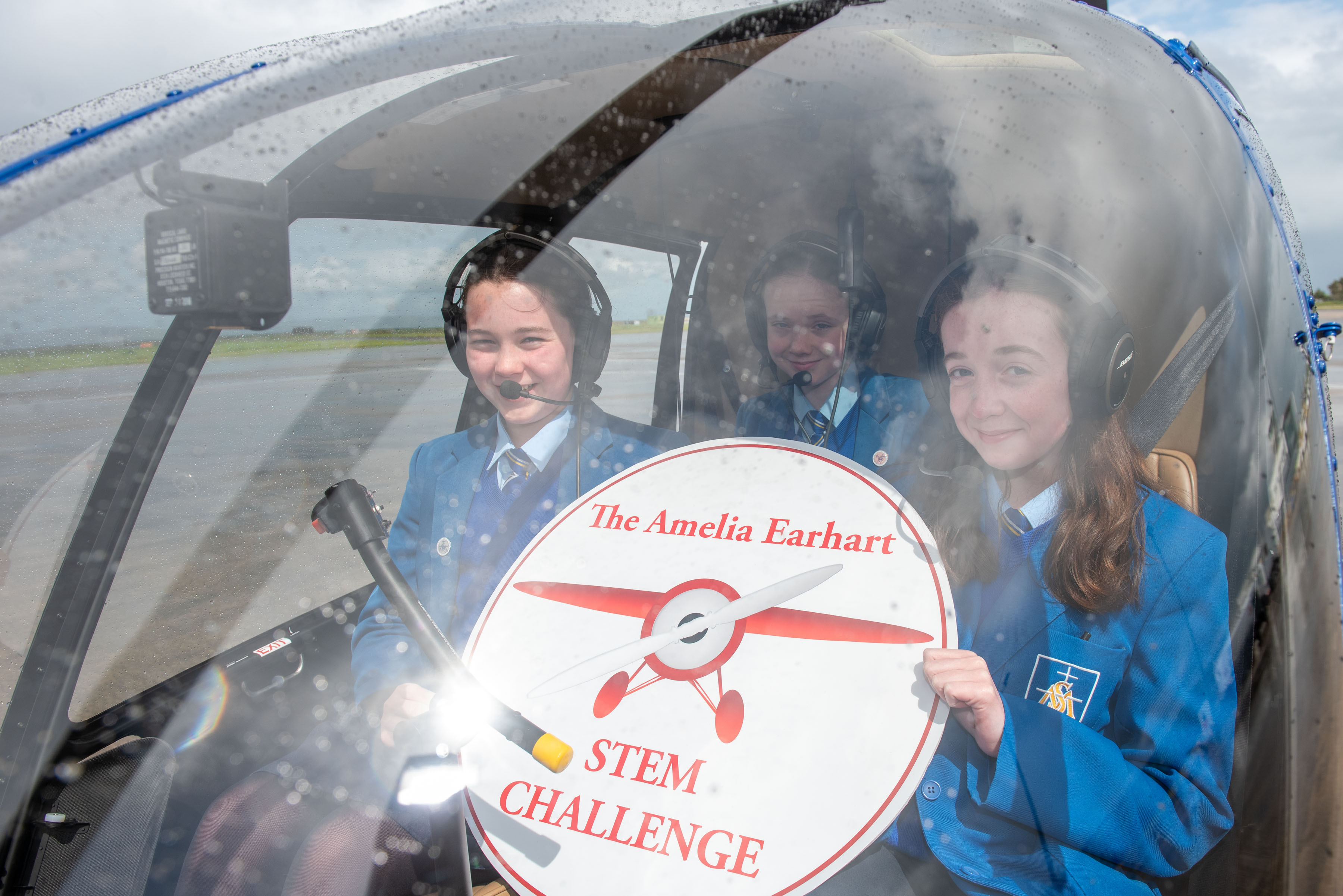 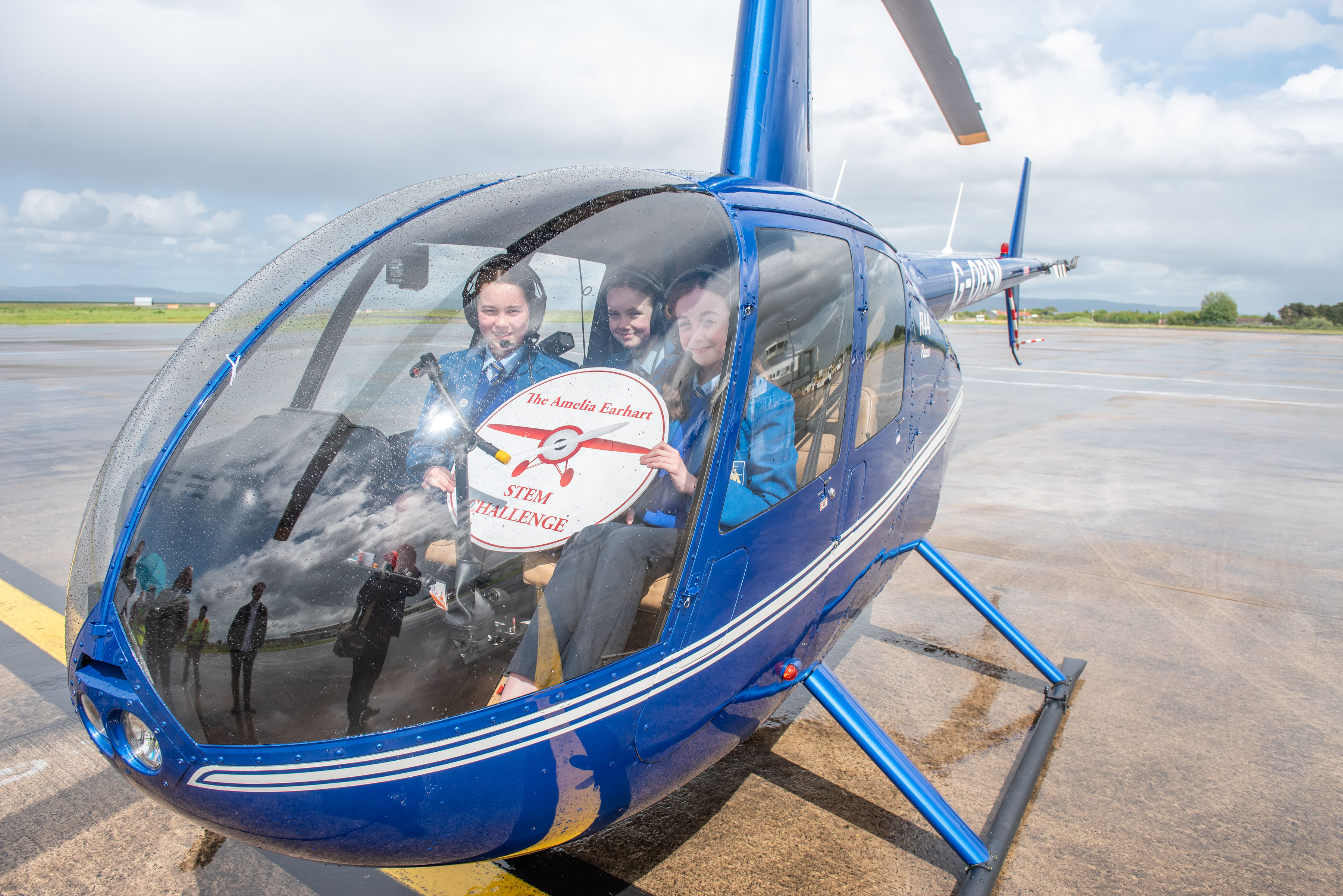 This entry was Articleed in Uncategorized. Bookmark the permalink.